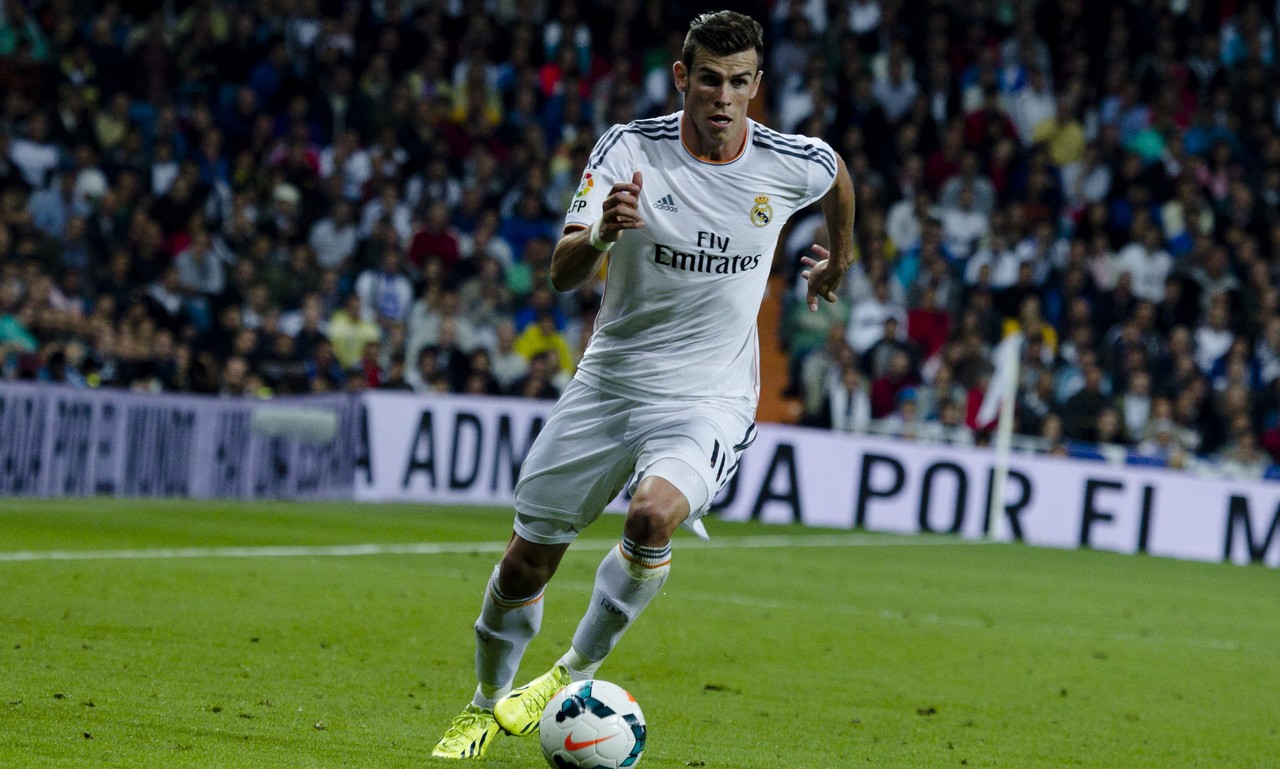 Manchester United boss Louis van Gaal has been given the green light to approach Real Madrid for Welsh winger Gareth Bale after the Spanish giants have admitted they would be willing to listen to offers for the 25-year-old according to reports coming out of Spain.

Liverpool’s defeat to Hull City last night has just about guaranteed Champions League football for United next season with boss Louis van Gaal set to spend big in the summer to set United up to challenge for the Premiership title his second season in charge at Old Trafford.

The former Tottenham star would command a substantial fee but United also has a very valuable bargaining chip in goalkeeper David De Gea, who they know is coveted by the Real Madrid hierarchy.