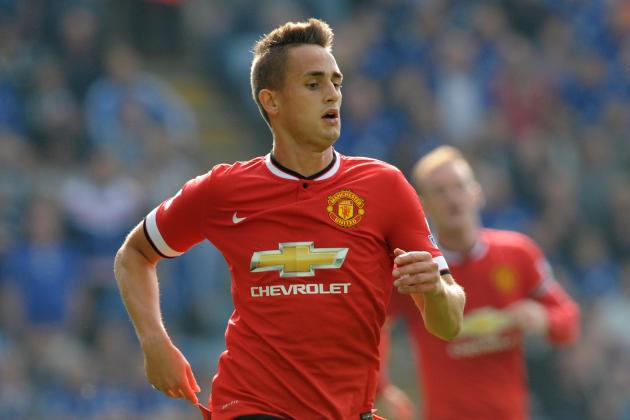 Manchester United fan favourite Adnan Januzaj looks as though he could be sent out on loan to Sunderland to gain valuable first team experience at the Stadium of Light, with his playing time restricted even more at Old Trafford since the arrival of Memphis Depay, and the pending signing of Barcelona ace Pedro.

With talk earlier in the summer suggesting he may leave the club to look for more regular football his agent Dirk de Vriese crushed the rumour by claiming that his client was very much a part of LVG’s first-team plans.

This apparently does not seem to be the case right now and with fellow Dutchman Dick Advocaat in charge of the Black Cats, the Red Devils boss could be very well tempted to let the youngster move to Wearside on a season long loan.