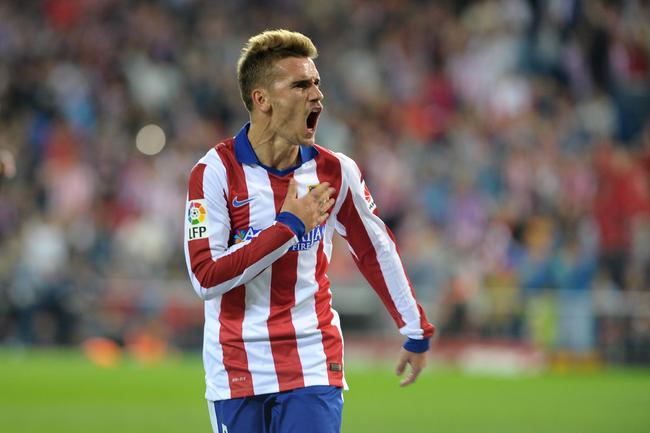 Chelsea is going to now have to battle Manchester City for the £31.5 million rated Antoine Griezmann according to the Italian football website Calciomercato.

Chelsea was considered to be the favourites to land the Atletico Madrid star due to the clubs previous working relationship with the Spanish club, but now that cash rich City has entered the race all bets are off as to where the 24-year-old could end up come the end of January.

Chelsea’s poor form has shown that they need a player capable of scoring goals, and Griezmann can certainly do that having scored five goals already in La Liga this season, while Manchester City fresh off the 4-1 home humiliation to Liverpool are looking for a young ace to join with Kevin de Bruyne and Raheem Sterling as they hope to get their Premiership winning side back on track.