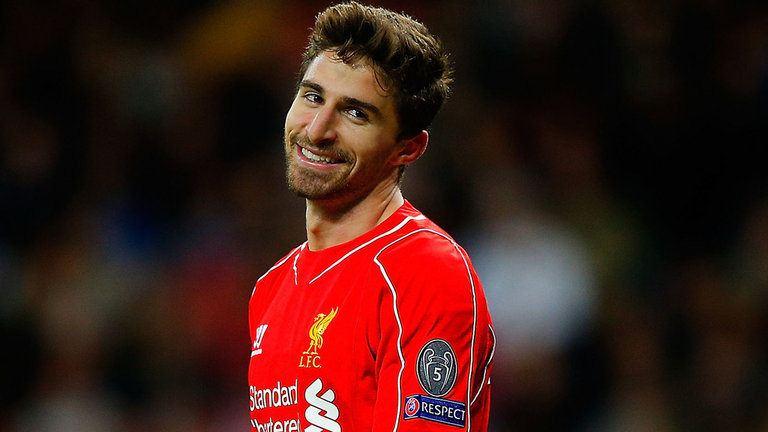 Despite reports that Liverpool striker Fabio Borini could be on his way back to Italy the Sun newspaper claims that Liverpool has offered the Italian striker to both Aston Villa and Leicester City to see if they can tempt him to remain in England.

Borini’s time along with Rickie Lambert is certainly up on Merseyside, despite the Italian having the distinction of being manager Brendan Rodgers first signing when he took over the reins from Kenny Dalglish back in 2012.

Yet despite this the 24-year-old has only made 25 appearances for the Reds while also spending one season on loan at Sunderland.

This has not put Aston Villa manager Tim Sherwood off, knowing that he needs to sign a striker after having sold Christian Benteke to Liverpool for £32.5 million, and with Borini’s fellow countryman Claudio Ranieri now installed as the Foxes head coach his first signing could very well be the £8 million rated Liverpool striker for Leicester City.