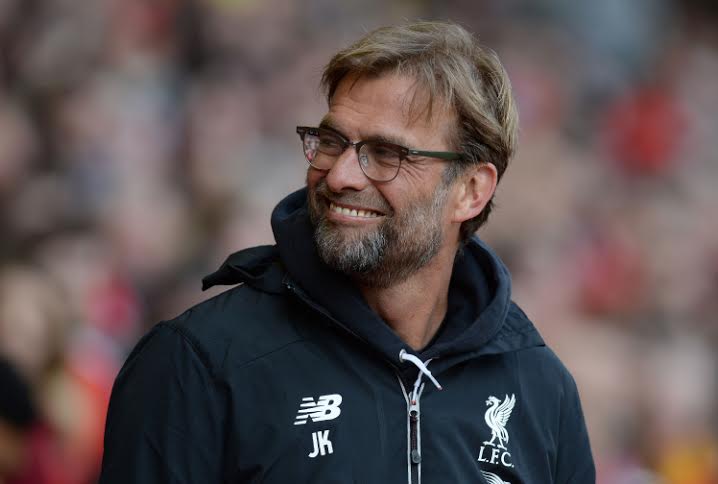 Klopp it is believed is preparing for a £35 million (€44million) double transfer for the duo. Klopp views Wilson as an upgrade on inconsistent Christian Benteke who might be moved on in the summer after costing more than £32 million last summer from Aston Villa. Wilson was signed by the Cherries from Coventry in 2014.

He played an important role in the South Coast club’s promotion to the Premier League as they finished as the Championship Champions. Under Edie Howe, Wilson scored five goals in seven league games (which includes a hatrick in a 4-3 win over West Ham), before suffering a season ending injury last year. The 24- year- old is valued around £20 million by the parent club.

Creswell on his part is a Liverpool academy graduate who went on to play for Ipswich Town before teaming up with Sam Alladycee’s West Ham in 2014. The 26-year-old has impressed in East London and is valued around £15 million .

It is believed that signing him will increase competition for places in the liverpool team with Spanish Alberto Moreno an undisputed first starter.