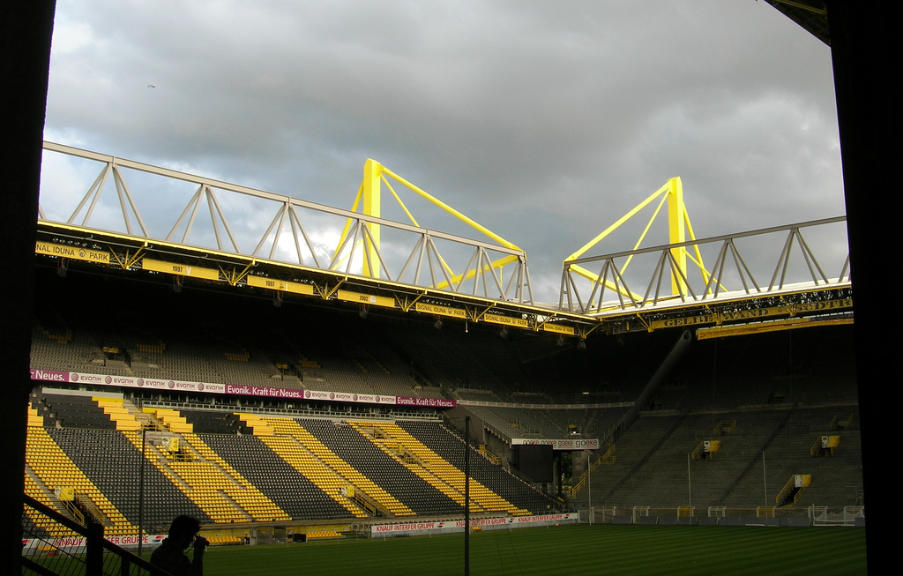 Borussia Dortmund face an uphill challenge to provide competition for Bayern Munich at the top of the Bundesliga next season after another summer of departures.

Thomas Tuchel’s men have seen Ilkay Gundogan and Henrikh Mkhitaryan join Premier League duo Manchester City and Manchester United, while Mats Hummels made the switch to sign with bitter rivals Bayern. The loss of the Germany defender will sting the most as he followed in the footsteps of Robert Lewandowski and Mario Gotze to jump ship to the Allianz Arena.

As a result of their losses, Dortmund are 7/1 to win according to the Bet365 Bundesliga betting odds in the 2016-17 campaign as they attempt to break Bayern’s stranglehold of the division. Since the club won back-to-back titles under Jurgen Klopp they have struggled to cope with the response of Bayern, who have won four crowns on the spin.

Dortmund have been a victim of their own success as their players have opted to leave Signal Iduna Park, forcing managers Klopp and Tuchel into action to replace their stars.In the case of the Mkhitaryan and Pierre-Emerick Aubameyang they were able to fill the voids left by Lewandowski and Gotze, although Bayern’s dominance saw them romp comfortably to the title in three of their four triumphs.

Tuchel now has the challenge of rebuilding his team after seeing the replacements for the former greats depart, while maintaining their competitive nature on three fronts, including the Champions League. Dortmund have made strides to soften the blow from the trio’s departure this summer, with the additions of promising talent such as Ousmane Dembele, Emre Mor and Mikel Morino.

The club will be hopeful that the trio deliver on their potential in the coming seasons, although due to their youthful nature they are unlikely to make an immediate impact in the Bundesliga. The signings of Marc Bartra and Raphael Guerreiro should help secure the backline that was rocked by Hummels’ departure, with Sokratis Papastathopoulos and Matthias Ginter also remaining from last season.

However, one worry for Tuchel will be one final sale that could limit his team’s chances to compete, with Aubameyang linked with a potential move to the Premier League.The Gabonese lit up the Bundesliga with 25 goals last season, adding a further eight strikes in the Europa League. Other than Marco Reus – who has struggled with injuries – Aubameyang is one of the final stars left in the Dortmund squad. Should he leave and not be replaced with a player of a similar calibre then it may end their hopes of competing for the title next season.

Tuchel would have seen Pep Guardiola’s departure from Bayern as an opportunity to seize back power from the Bavaria-based outfit, but his plans have hit a major stumbling block due to the losses of key players.There is enough talent still in the squad to mount a strong challenge for the crown, and if the current manager can inspire the young players at the club to realise their potential sooner than anticipated, then Bayern’s dreams of five-straight title wins will be under severe threat.