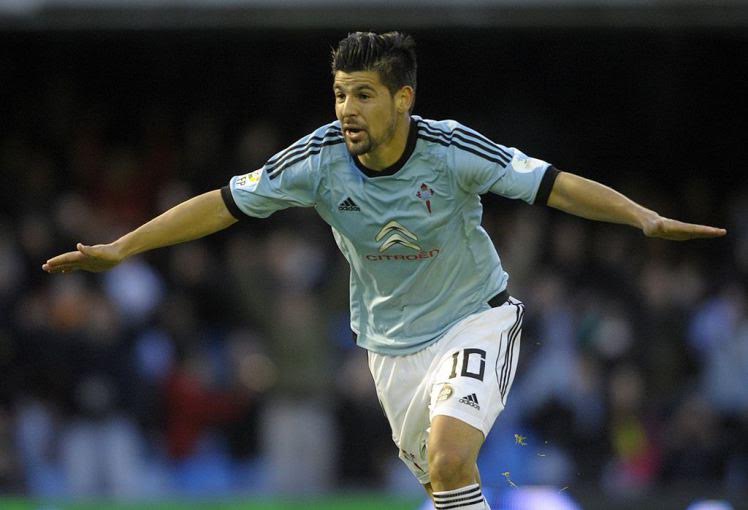 Arsenal is reportedly ready to meet the release clause for Celta de Vigo forward Nolito according to news coming out of Spain today.

The Gunners have been following the 29-year-old Spanish international for some time and have edged ahead of Barcelona in the race to sign him this January says Spanish sports daily AS.

So far this season Nolito has scored seven goals in 11 matches for the Galician based club and now looks as though he will be moving to the Emirates early in the New Year.