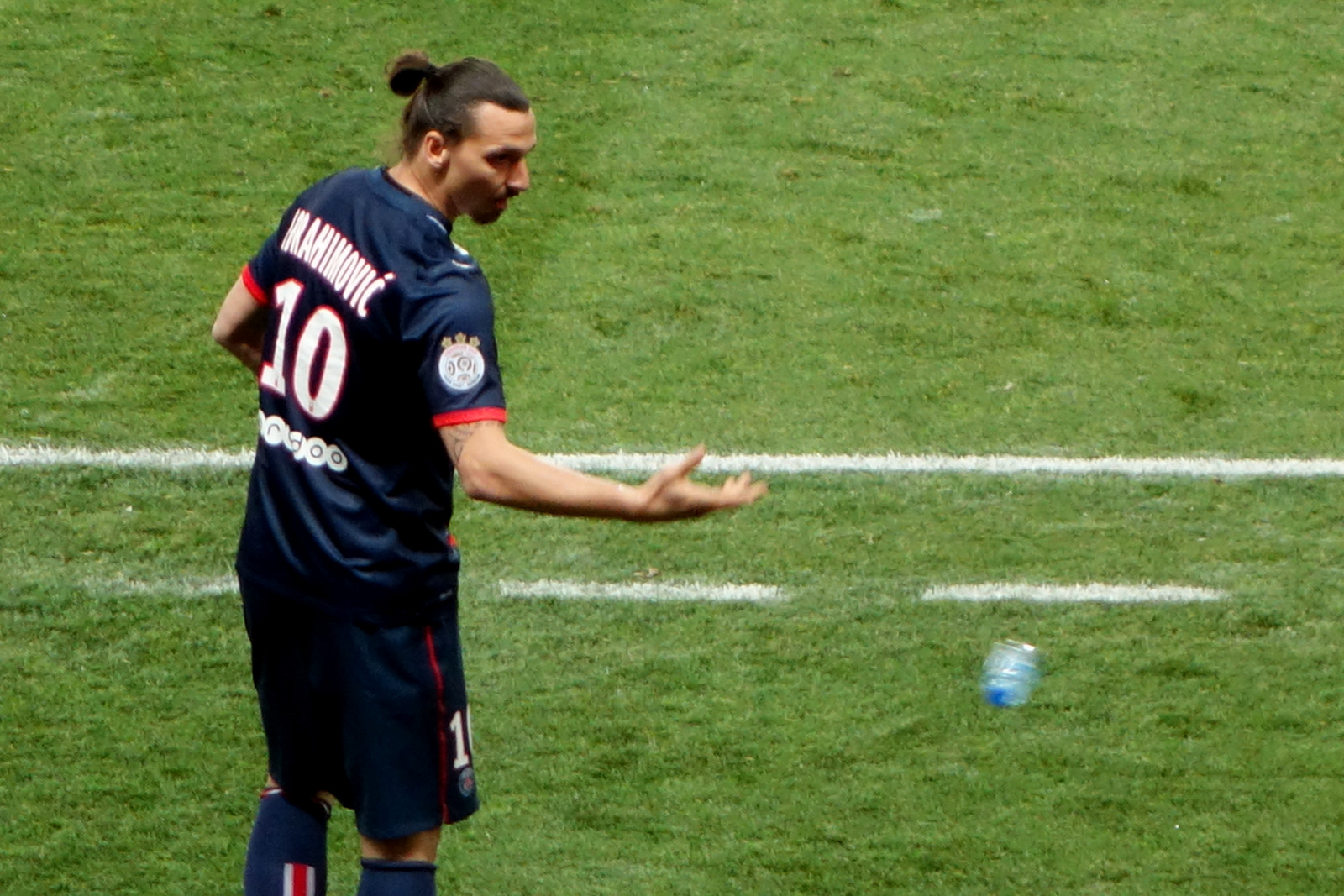 Whilst enigmatic at the best of times, no one can deny the talents of Swedish striker Zlatan Ibrahimovic. In a career that has spanned 17 years and has seen him win 11 domestic titles in the process, the word on the street is that the forward may leave current club Paris Saint-Germain at the end of the season in pursuit of a new challenge.

Having already done stints in the Italian Serie A and Spanish La Liga during his career, the English Premier League and German Bundesliga look the most likely of destinations for Zlatan should he wish to remain in one of Europe’s elite leagues. But will the Swede turn his nose up to some of Europe’s biggest clubs in return for the sort jackpot pay-out he’d receive in the Far East? Or does he stick to comparatively small stakes and try his hand at winning the Champions League one last time, a competition that despite his success domestically, has still eluded him.

With that in mind, we take a look at two clubs from all of those regions who may be interested in the giant Swede this summer.

Zlatan was once famously offered a trial by the North London club during his formative years.

Arsene Wenger was instilled as the Gunners’ boss at the time and, in response to his offer of a trial with the English club, Zlatan refused and simply stated that he ‘didn’t do auditions’.

Whilst Arsenal’s French boss may have had his feathers ruffled by Ibrahimovic’s blunt comments, a lot in football has changed since that day and, with the Gunners’ all-too-noticeable absence of a world-class striker, Wenger may be tempted to approach Zlatan once again this summer should he get the financial backing from the Arsenal board.

Champions League semi-finalists Bayern Munich, who are 6/4 to win the competition with 32Red UK and Net Bet at the time of writing, may also be a viable option for Ibrahimovic this summer, especially with the news that manager Pep Guardiola will be leaving the Bavarian club for Manchester City at the end of the domestic campaign.

The two never got on particularly well during their time at Barca, with both Zlatan and a then youthful Lionel Messi competing to be the main man at the Nou Camp.

With Messi being Guardiola’s preferred choice to lead the Barca attack, Ibrahimovic, who was signed by the Catalonian club for almost £60 million, took exception to playing second fiddle to the Argentinean wizard. After falling out with Spanish boss Guardiola, he was duly sent on loan to AC Milan in the 2010/2011 season.

With Pep now out of the picture over at the Allianz Arena, it wouldn’t be out the realms of possibility to see Zlatan head over to Germany and partner the likes of Robert Lewandowski and Thomas Muller in the Bayern front line next season. That prospect will make even the strongest of European defences quiver with fear.

Where would you like to see Zlatan go this summer? Have your say in the comments box below.