The Premier League combined for a record £1bn spend on transfers over the summer as the market was a hive of activity. The big clubs were heavily involved with Manchester United, Manchester City and Liverpool among those splashing the cash.

However, players do not always have the immediate impact those teams were looking for from them; a fact proved at Old Trafford where Paul Pogba has failed to light up the top flight on his return to the Red Devils following his record-breaking £90m switch to Jose Mourinho’s men.

Here we take a look at three players that have thrived since moving clubs in the summer. 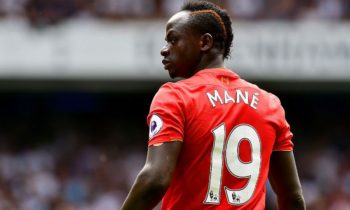 There was some surprise over the pricetag of £36m that the Reds spent to sign the winger from Southampton. However, the 24-year-old has hit the ground running in Jurgen Klopp’s system, making an impact from day one with an outstanding display against Arsenal.

Alongside Philippe Coutinho and Roberto Firmino in the final third, Mane has turned Liverpool into the most potent attack in the Premier League, with each player notching four strikes thus far into the campaign. Should he maintain the high level of his form then the Reds have a strong chance of ending their 27-year drought for the top-flight crown.

In the latest football betting odds the Red are backed at 10/3 to win the Premier League, and should Mane improve on his league-best 11 strikes for the Saints last season and continue to link up well with his Brazilian team-mates, then that could be a reality come the end of the campaign. 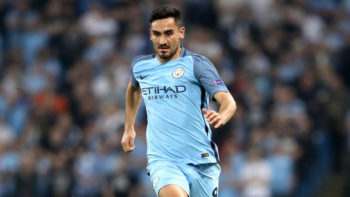 The midfielder completed a £25m move from Borussia Dortmund, but would miss the start of the campaign with a knee injury. Since returning to action Gundogan has been in outstanding form and has struck up an excellent rapport with Sergio Aguero in the City frontline.

His ability is key for Guardiola’s style of play due to the accuracy of his passing and the quality of his movement in the final third. The German has also taken the creative burden off the shoulders of David Silva, while creating space for Raheem Sterling and Kevin De Bruyne in behind opposing defences.

Gundogan’s performance in City’s 3-1 win over Barcelona highlighted his class, and should he maintain the level of his fine form then there is no reason why City cannot push for honours on both domestic and European fronts. 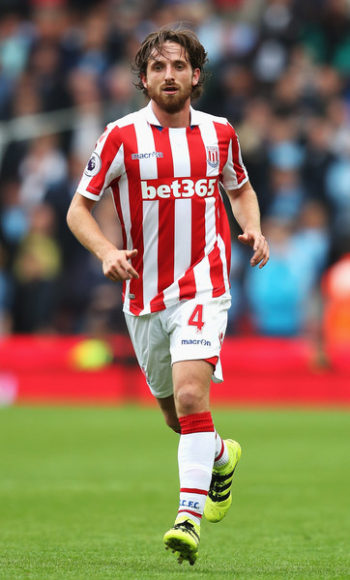 Allen has been one of the relative bargains of the summer, signing for the Potters for £13m from Liverpool. Although Mark Hughes’ men have struggled for form in the Premier League this term it has not been the fault of the Welshman, whose performances have been outstanding.

He scored an important brace in the club’s 2-0 win over Sunderland to secure their first win of the season in the battle at the bottom, while he also played a vital role in the Potters’ win over Swansea City at the Bet365 Stadium, notching two assists. His total contribution for Hughes’s men is more than that has been provided by both Zlatan Ibrahimovic and Paul Pogba to Manchester United this season.