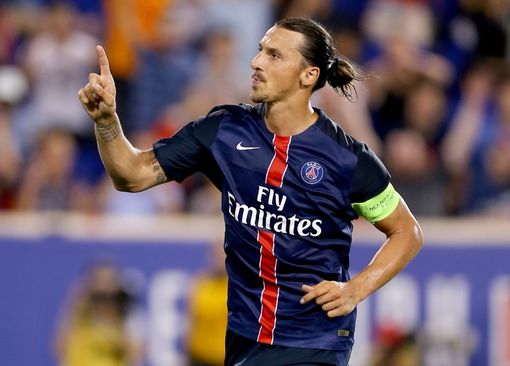 Paris Saint-Germain striker Zlatan Ibrahimovic looks to be on his way out of the Parc Des Princes after revealing yesterday that he may very well have played his last game for the French champions.

The now 33-year-old has been linked to several European clubs, but chief amongst them is former club AC Milan who were purchased on Sunday by Thai businessman Bee Taechaubol, who reportedly paid Silvio Berlusconi 485€ million for 48% of the northern Italian club.

Ibrahimovic is now expected to be on his way to the San Siro following his comments following PSG’s French Super Cup win over Lyon.

“It could be that this was my last game for PSG,” the striker said in Montreal after the Parisians’ 2-0 win.

“Next week I will take a decision over my future.”

If the Swedish international was to leave it would almost certainly end any hope Manchester United or Arsenal had of signing Uruguayan striker Edinson Cavani.