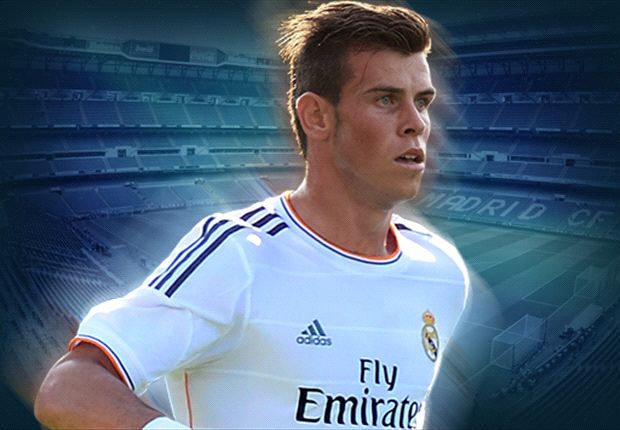 Real Madrid manager’s assistant coach former French international Zinedine Zidane came out and publically said that no player is worth the kind of money that Real Madrid has paid Tottenham for Gareth Bale.

The former France international, Carlo Ancelotti’s assistant coach at the Spanish club, broke rank to announce no player is worth that amount of money.

Zidane had been instrumental in bringing the Welsh wizard to Madrid after spending a season watching him for club president Florentino Perez., and making comments in Spanish sports newspaper MARCA saying that the 24-year-old should move to Spain.

Now however Zidane says he cannot comprehend the money it took to sign Bale saying:

‘Ten years ago I was bought for £63m and I said I was not worth this.’

‘Now I would think that a player is not worth this. Its football, unfortunately it’s incomprehensible with what is happening to pay so much.’