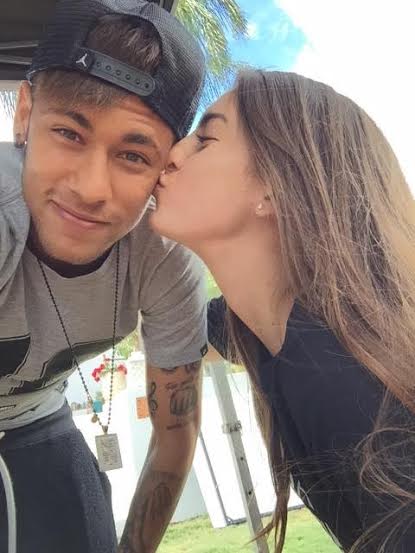 Given the option of receiving a payday of $10,000 in cash or the chance to meet Brazilian superstar Neymar, which once would you chose?

American soccer fan !6-year-old Rhiannon Conelley had that decision to make after winning a competition from Guarana Antarctica a Brazilian soft drink manufacture that sells its product in the United States with the help of Budweiser owners Anheuser-Busch.

After contemplating what she would do with the money Conelley opted for the once in a lifetime opportunity to meet the Barcelona forward, and was flown to Spain where she watched Barcelona beat Getafe 6-0 at the Nou Camp last Tuesday night before getting to hang out with the young Brazilian.

When speaking about her decision Conelley said:

It was amazing to see a game in Europe, in Barcelona with Neymar playing! It was the best experience ever. We were such groupies waiting for the athletes to arrive, it was cool.

I just wanted to meet Neymar, that was more important than the $10,000.

Check out the video below with Neymar and Rhiannon.