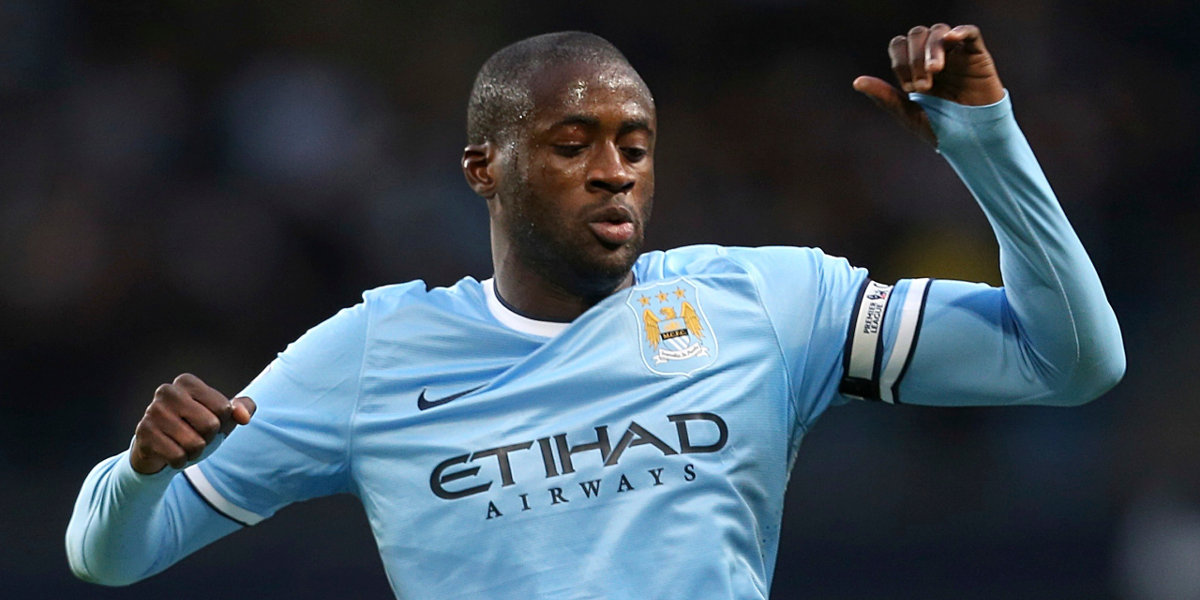 Yaya Toure has been told by Pep Guardiola that his Manchester City career is over unless he apologizes for the comments made by his agent and talks to the director of football Begiristain. Toure’s contract expires in June so he can leave the club on free transfer in January.

Joe Hart’s loan move to Torino meant Manchester City were unable to fill the eight home-grown spots required by UEFA as part of their 25-man squad, and as a result they have named only 21 players, which is poor managing in itself, and Toure was one of those who had to miss out.

Pep Guardiola didn’t respond well to those comments and made it clear he will have none of that behavior by his player and the player’s agent.

“I cannot imagine in my period when I was a football player, my manager [agent] going to the media and speaking against [then Barcelona boss] Johan Cruyff, about this and about that.”, said Guardiola. “Maybe it’s a new era now, the new period changing, but I’m an old guy. I am old generation, and an old generation manager has to make his players his job and trainers his job.”

“Go to the media and apologise to Manchester City – the first one – the second one his team-mates and, after, the trainer. When that happens Yaya will be part of the group and he will have the same chance to play all the games.”

“Today the managers believe they are more than they are. If he has a problem call [City director of football] Txiki Begiristain, the club, and they can talk. Until he doesn’t speak, Yaya is not going to play.”

But Seluk told BBC Sport: “What do I need to apologise for?” He added: “He should speak to Yaya. Yaya is doing his job.”

“We will see what happens. His contract expires at the end of the season and in January he will be free to go.”, said Seluk although only two weeks ago he insisted Yaya is not leaving in January and is determined to earn his place in the City lineup.

Yaya Toure arrived in Manchester in 2010 from Barcelona when Pep Guardiola was Barcelona coach. At the time, Pep told Toure he is “joining a shitty club”. Pep joined the same club six years later.

All three sides – Yaya Toure, Pep Guardiola and Dimitri Seluk – insist Toure is staying with the club and isn’t going anywhere. But it’s obvious he is. Pep has no use for a 33-year-old midfielder and Yaya’s style of play doesn’t fit with the high-tempo football Pep wants City to play. Plus Yaya’s contract expires next season so in January he’s free to go and that’s exactly what will happen.

Yaya is on a £250,000-a-week contract, which is yet another reason to rejoice if he leaves the club in January, since he doesn’t feature in Guardiola’s first team plans, and the recent comments by Seluk only gave Pep more justification to axe the player.

The only question is who will get this fantastic midfielder and a fan favorite in the blue side of Manchester. And who will want to pay his wages. Either one of the Premier League clubs will be happy to have him or Yaya Toure will retire. On Tuesday he announced his retirement from international football and won’t be playing for Ivory Coast anymore. Unless he and his agent play their cards right, his club career could be over as well.