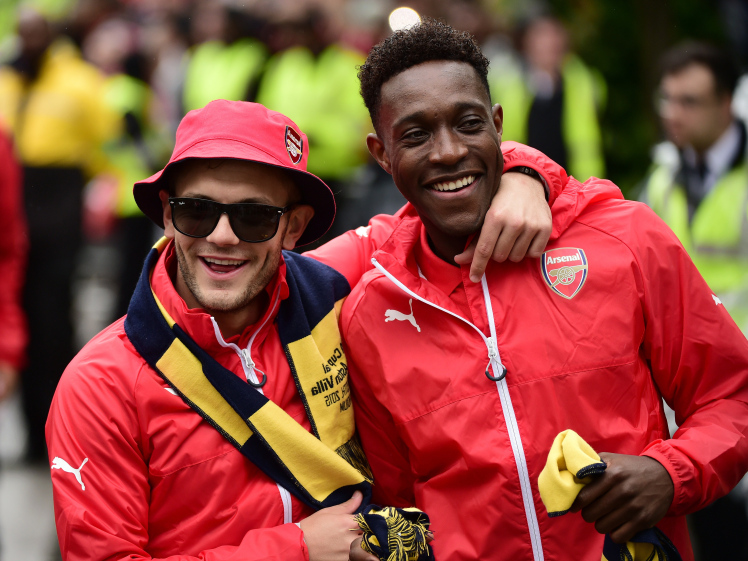 Following the loss to Chelsea at the Emirates last Sunday the mood around North London has been pretty dour, but there is some good news on the horizon as four of the Gunners wounded warriors let set to return to the fight.

The best thing to happen for Arsenal last weekend was the return of Alexis Sanchez to the team with his cameo performance from the bench, and now Metro is claiming that Jack Wilshere, Francis Coquelin, Santi Cazorla and Danny Welbeck will all soon be available for selection.

With tough games coming up that include trips to Manchester United, Tottenham, Everton and Manchester City the return of the four players could not come soon enough.

Francis Coquelin and Santi Cazorla have both been sorely missed, and once match fit should both be automatic starters in Wenger’s team, despite Mathieu Flamini and Aaron Ramsey doing a fine job filling in for the pair these last few weeks.

Danny Welbeck in particular will be looking to impress, with the former Manchester United striker not having yet played a game this season he knows he has to hit the ground running in order to have any chance of being selected for manager Roy Hodgson’s Euro 2016 England squad.

Another player yet to feature this season for the Gunners is Jack Wilshere, who also has aspirations of making it to France in the summer, and knows he must put in some fine displays if his dream is to come true.