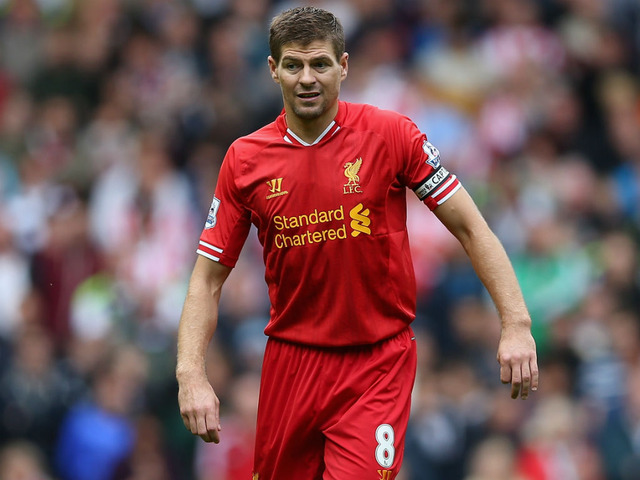 Former Liverpool teammate Jamie Carragher has told talkSPORT that winning the Premiership with Liverpool will mean more to Steven Gerrard than if he had managed to win it  “five or six” with any other team.

Liverpool last one the league 24-years ago and now with Brendan Rodgers club top of the table with six matches remaining the team is starting to believe that they can do it.

“Steven Gerrard is probably the greatest player not to have won the Premier League title,” he told the Alan Brazil Sports Breakfast show.

“There are lots of players down the years who have won it who couldn’t lace his boots. He’s been loyal to Liverpool. He could have moved two or three times, had more honours and maybe even won the title.

“Winning it at Liverpool would be like winning it five or six times at another club though. That’s how much it means [to him].”