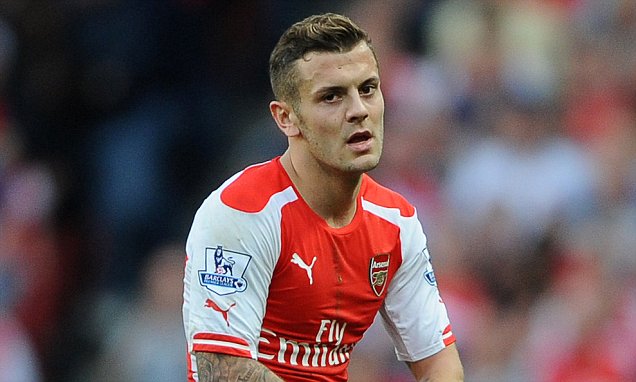 Arsenal midfielder Jack Wilshere will be missing when the Gunners take on Belgium side Anderlecht at home on Tuesday night in the second-leg of their Champions League group D match knowing that a win could be enough to take them through to the knockout stage.

When asked whether it was a virus the 22-year-old had succumbed to a virus Wenger said: “Apparently yes. We had nobody else sick. Ramsey last week, and Wilshere as well.

“He (Wilshere) has been sick and will not be involved tomorrow. Everybody else… the squad is exactly the same who played against Burnley.”

Meanwhile Theo Walcott made his comeback against Burnley and could start tomorrow while Mesut Özil, Mathieu Debuchy and Olivier Giroud are all making good progress with their long-term injuries.

“We’re near the end of the tunnel,” said Wenger of his team’s injuries.