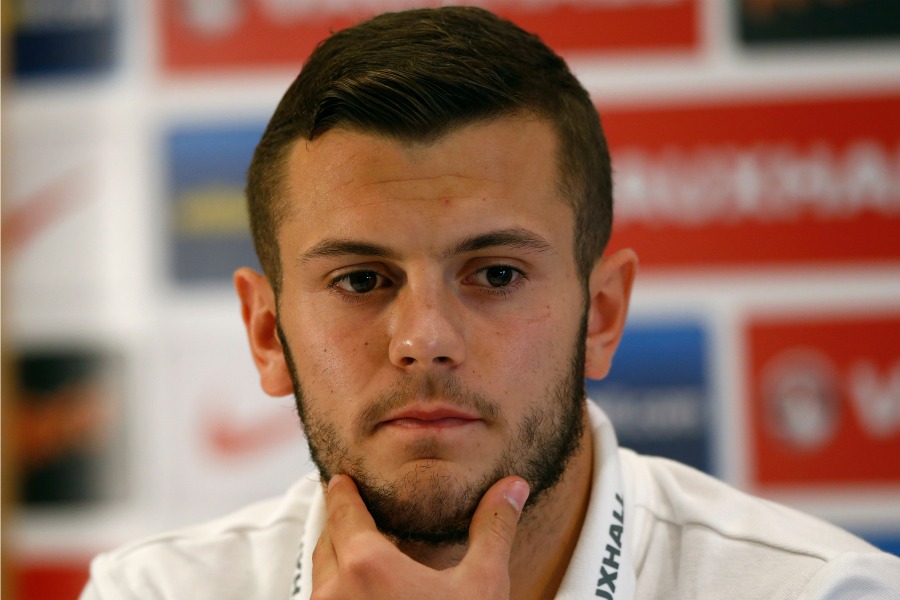 England manager Roy Hodgson has assured Arsenals Jack Wilshere that he will be in England’s squad for Brazil even if he does not play another match this season.

England will be without Tottenham’s Andros Townsend after Spurs confirmed the player needed surgery to his left ankle leaving the England boss to confirm Wilshere was in the squad 100% and that selection of players would be based on their performances over the last two seasons telling people not to expect to see any surprises.

Wilshere has been out injured since playing in England’s friendly with Denmark in which a tackle by Daniel Agger has seen him side-lined since March 5th.

‘I have spoken to Arsene and they have been holding him back because they don’t want to push him too early.’

The England boss has a few other injury concerns that include Southampton attacker Jay Rodriguez who is definitely out with an anterior cruciate ligament injury.

Add to this a niggling pelvic injury to Kyle Walker, and groin issue with Alex Oxlade Chamberlin and a hamstring concern for Phil Jagielka.

Hodgson is optimistic about the 23-man squad saying: ‘My decisions will be based on the information I get from clubs’ managers and medical staff. I’m rather hoping we go with everyone basically fit,’ he said.

‘Kyle is a bit more of a difficult one because it is a long time since he has been fit. We are still monitoring the situation and we haven’t been told for certain that he will be out for the next six weeks but we’re concerned it has been a long time.

‘He has not been able to do any training and I know he has had another injection. We are waiting to find out about that.’

Hodgson added: ‘I am very disappointed for him in particular. He had a fantastic debut bursting on to the scene and he did really well.

‘I have been a bit disappointed that he has not had as much playing time over recent months. To see him ruled out like this with a serious ankle injury is a cruel blow.

‘My thoughts are very much with him and the only thing I can say is that he is young and there will be lots of other opportunities.’

As for Jagielka he is expected to be back this weekend when Everton play Manchester City with the England boss saying: ‘We have had good reports back for the last few weeks. He has had a problem but he has been participating to a decent level in training. They have been keen not to throw him back in but we don’t have any fears. He might be back in on Saturday.’