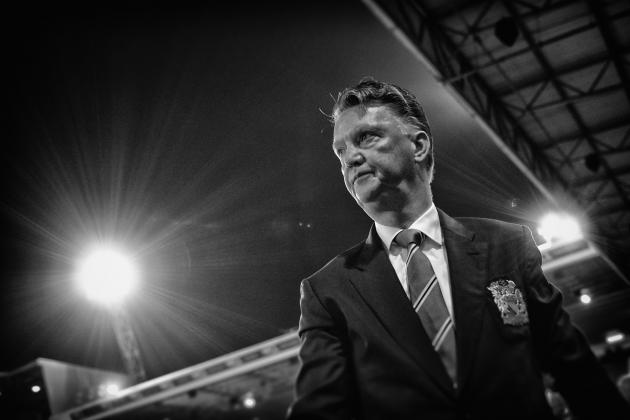 When Manchester United faces their city rivals Manchester City this weekend, they will be hoping to secure a comprehensive win over their ‘noisy’ neighbours.

Of a truth, the Red Devils are obvious underdogs but they just can’t afford to miss out on the maximum 3 points up for grabs in that game.

Louis van Gaal’s men have only managed 2 points from as many games although the point earned against Chelsea is considered by many as a quantum leap in form for the Red Devils, it is much expected that the Old Trafford giants will go a step further to heap more woes on Manuel Pelligrini’s men.

The current English champions are having it bad at the moment having stumbled to a 2-1 defeat against West Ham in their last game and will be looking to bounce back against their arch-rivals.

Despite all their worries, the Citizens are still within tittle contending range with 17 points garnered from 9 games.

However, Manchester United have sent a clear signal that they still have some depth with the terrific performance with which they secured the draw against the high flying Chelsea.

It will be wonderful to see them continue with such a run of form with a win over their local rivals, the win will bring them to a total of 16 points and could possibly scale them higher to about 3 or 4 places in the best case scenario.

With the whopping £150m the club has spent this summer, the least that is expected of Louis van Gaal is a spot in the first four. His team has already flunked the chance to garner more points after devastating defeats to Leicester City and Swansea.

More so, the Red Devils are already 10 points adrift of the league leaders and just 3 behind West Ham who currently occupy the fourth place.

In a contrast, anything short of a win will drastically reduce the Red Devils chances of featuring in next season’s Champions League because a win to any three of the current top four teams will make Manchester United’s quest a Herculean task.

Fortunately for Louis van Gaal, his captain will be available and having missed out on three crucial matches, he will be poised to endear himself once again into the hearts of the Old Trafford faithful and the most effective way to do that is to churn out an overwhelming performance in the next game.

On a final note, a comprehensive victory over the English champions will surely prop the Red Devils for a probable title challenge.