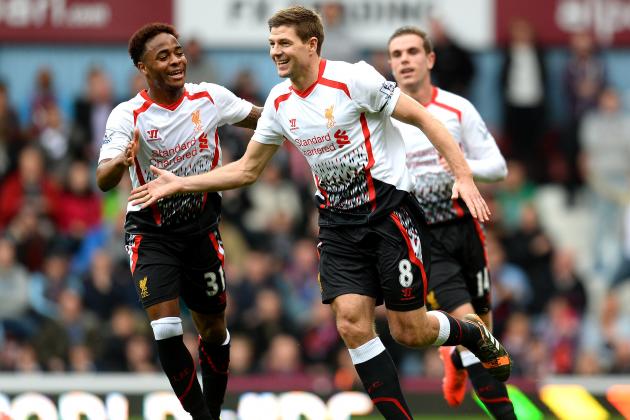 Liverpool captain Steven Gerrard was full of praise for his Premiership leading side following the 2-1 win against West ham on Sunday,  yet had a go at the Hammers saying they did everything they could to unsettle his team going so far as to not allow the team coach to park near the ground forcing the Liverpool players to walk to Upton Park.

“It was a very tricky game. We knew what to expect and we got a bit more than we expected – a hot dressing room, a dry pitch and the bus had to park a mile away,” Gerrard told the Liverpool Echo.

“I think they tried everything to upset us. It was a good test of our character.

“We needed to prove that we’re capable of fighting for this title and we did that terrifically well.

“They were throwing 70 yard balls into our penalty box from every different angle. They have got giants in there who are going up with their elbows and we stood really strong.

“We defended superbly and certainly deserved to come away with the three points.”