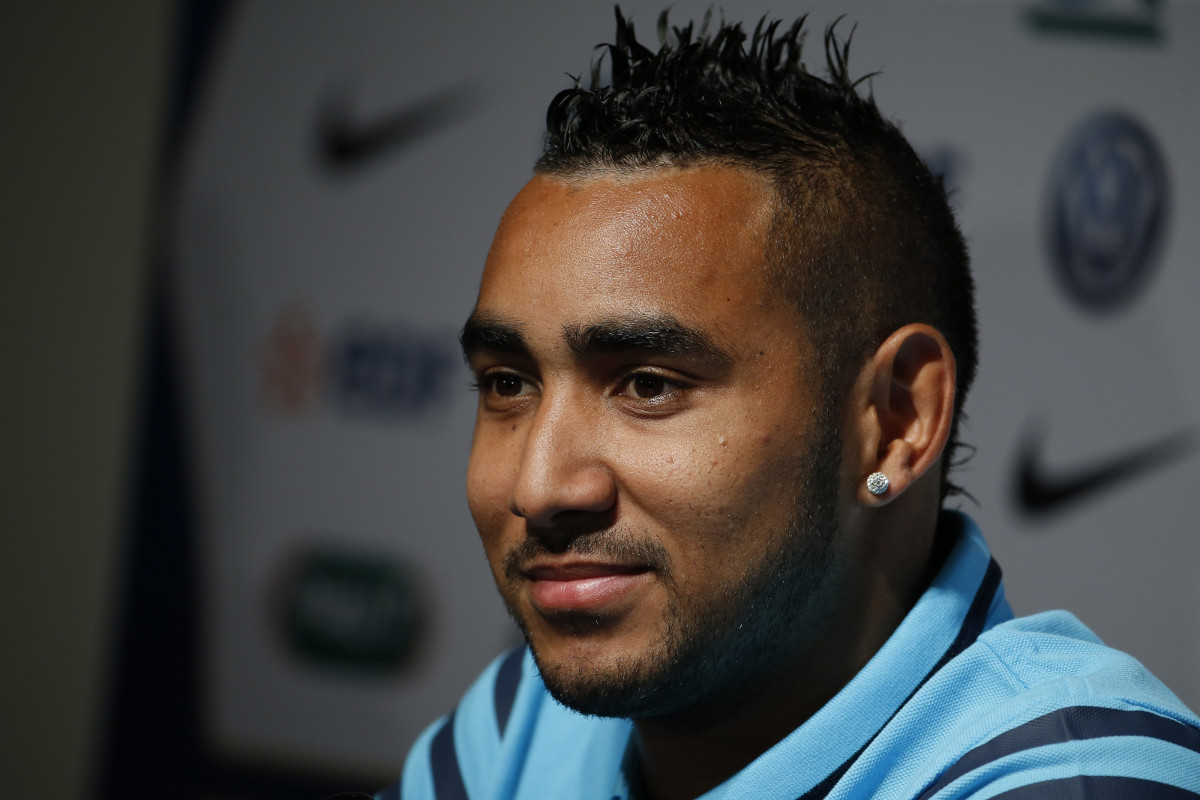 Dimitri Payet no longer wishes to play for West Ham United, manager Slaven Bilić admitted himself during the press conference ahead of the Crystal Palace match.

“We said we won’t be selling our top players, but Payet no longer wishes to play for us. But we won’t sell him. I feel betrayed, I feel angry. I have a team to manage. He’s probably been tapped up. Until he changes his attitude and shows the commitment the club have shown him, he is out of the team.”, said Bilić. The player has also been fined £250,000.

The 29-year-old French playmaker joined the club 19 months ago from Marseille, and signed a renewed £120,000-a-week contract in February 2016 that was supposed to keep him at West Ham until 2021. Marseille, his former club, reportedly launched a £20m bid for the player, and West Ham have turned it down.

“I’m not closing the door on anything,” Payet told French cable channel SFR in late December. “Marseille has a new project that seems to be interesting.”

Chinese clubs are, of course, also interested in Payet but it seems the French playmaker’s ambitions are to do something serious in the UEFA Champions League – and it’s the reason he wants to leave West Ham in the first place. So the transfer to China is not happening.