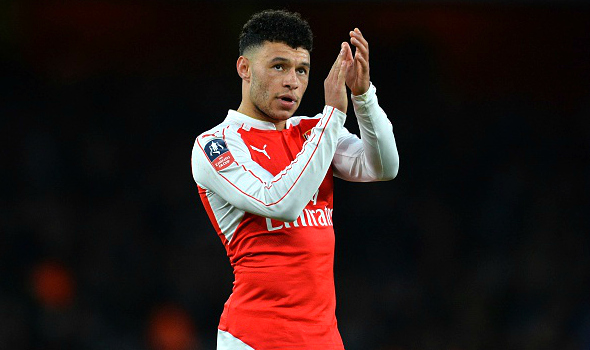 As the summer approaches many teams are getting their financial plans in place to spend some of that new found television money on new players, during what could be the biggest ever movement of players the Premier League has ever seen.

East London club West Ham United have more on their plates than many of their competitors with a massive move to the Olympic Stadium set to take place, and with such a monumentous move from Upton Park in place the Hammers want to help make the move more special by bringing in some top players as well.

One of the names being mentioned is Arsenal fan favourite Alex Oxlade-Chamberlain according to the Brentwood Gazzette, who have made links between the England international and a move to West Ham in the past.

The price the paper suggests West Ham wants to pay is around £15 million which seems fair to us here at Soccer Transfers seeing as the Ox is not a regular starter in manager Arsene Wenger’s first XI.

Looking at it from Oxlade-Chamberlain’s point of view a move across town would certainly be tempting as it would mean him going from a fringe player to a starter each week, while also doing his England chances a heap of good.

Yet he knows he has much more chance of winning titles with Arsenal, however having already won the FA Cup, should Arsenal clinch the league title this season, the 24-year-old former Saint may feel as though a change could do him good.