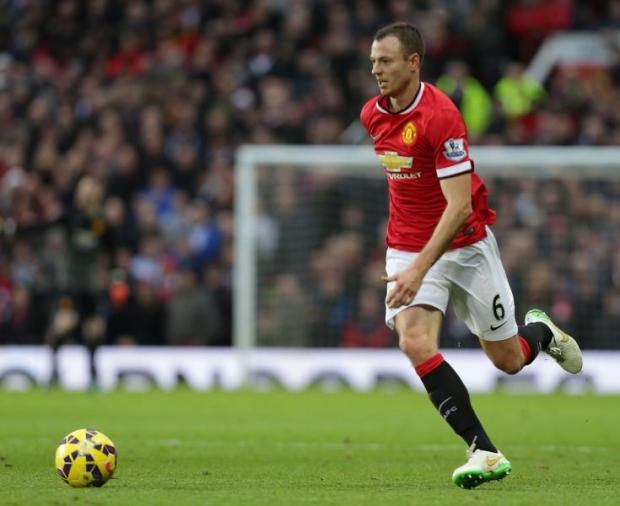 The 27-year-old Northern Ireland international made 198 appearances for Manchester United since making his debut for the club back in 2007, but has failed to get along with manager Louis van Gaal not even playing in a single game so far this season.

“This is a great signing for the club,” head coach Tony Pulis told the official West Brom website.

“Jonny brings a lot of experience and will be a big player for us – he’s a player I’ve been watching for some time.

“We are delighted to have him on board.”

When asked about moving to the Hawthorns Evans said: “I hope to push the Albion up the league.”

“It’s a new, fresh challenge for me. One I’m looking forward to.

“I know a few of the lads already and I spoke to a couple, who highly recommended the club.”