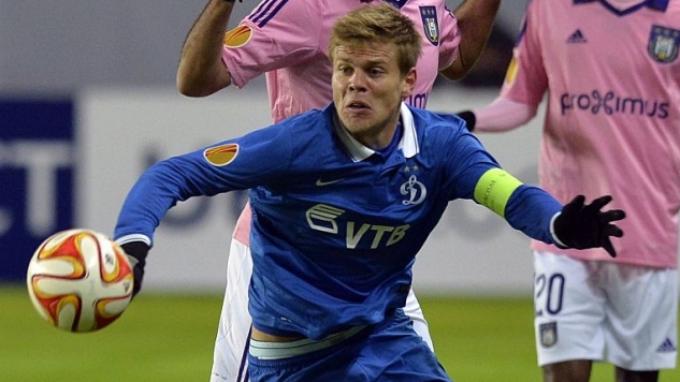 The Gunners are desperate to bring in a quality goal scorer this summer, and after having been heavily linked with Real Madrid striker Karim Benzema, until the 27-year-old Frenchman put an end to all the talk on Monday saying that he would be staying in the Spanish capital.

The 24-year-old has yet to see his career take off, with only playing in the Russian league, but that could now be about to change with Gazeta saying that Arsenal has beaten off Paris St-Germain, Manchester United, Tottenham and Zenit St Petersburg for the Russian international front-man.

No transfer fee is yet to be announced, but you can bet it will be much lower than all the other players the Gunners were being linked with.

We all of course remember Arsenal’s other Russian player Andrey Arshavin, and can only hope that should they sign Kokorin he turns out to be more than just a flash in the pan.