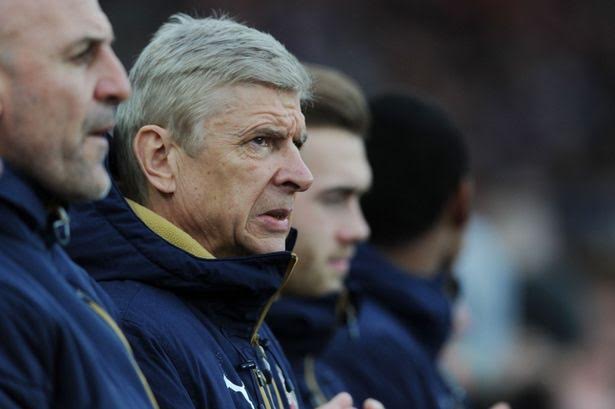 Arsenal manager Arsene Wenger has decided that now would be a good time to rest some of the clubs stars ahead of what is expected to be a very close run-in for the Premier League title this season.

The 66-year-old Frenchman has admitted that several players could do with a rest following the busy holiday fixture list in order to recharge their batteries for what lies ahead.

He also, no joking aside said he did not want to read about them being out on the town partying as the time off was meant as a rest and not an excuse for late nights out having fun.

The match in question is this weekend’s clash with Sunderland in the FA Cup, and while the Gunners boss is still committed to win the trophy for the third year in a row, he will do his best to put out what he considers to be a winning team.

What this means is that Calum Chambers, Alex Iwobi and Jeff Reine-Adelaide could all be called upon to play.

Talking about this season, Gunners forward Theo Walcott insisted it was as open as it has ever been saying: “The title is anyone’s to be honest but there’s such a belief in this team that we can do it this year. It’s been a long time and everyone understands that, but you could just sense with that performance that we know what we need to do.

“It’s up for grabs but we have the strength in depth in this squad and I believe that we can push on this season and hopefully be successful.”