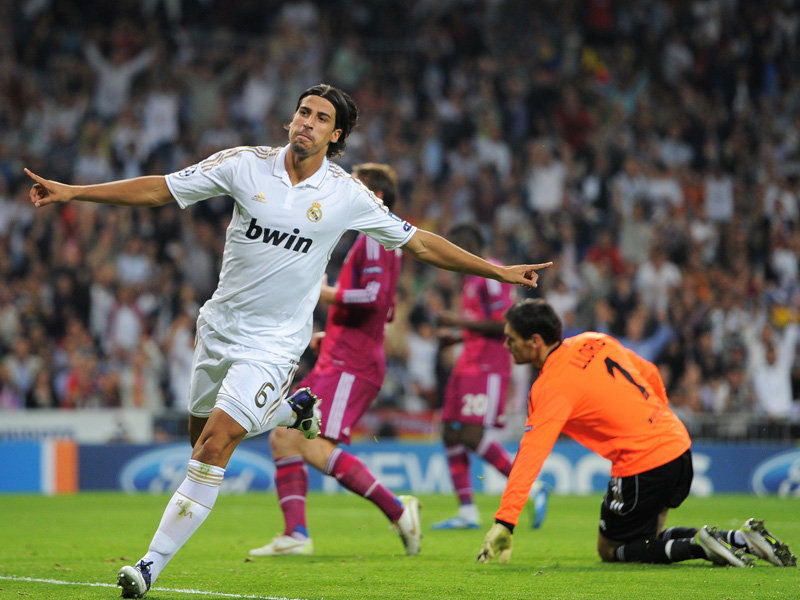 Arsenal manager Arsene Wenger is now set to give up on his desire to sign German international defender Sami Khedira from Real Madrid and has instead turned his focus towards Spartak Moscow star Romulo when the transfer window opens in January.

The Daily Express is reporting that Wenger thinks that the 24-year-old Brazilian is just the man to provide an anchor in the centre of the park and is prepared to offer his current club Spartak Moscow £9.5 million plus Yaya Sanogo on loan.

Romulo joined Spartak from Vasco in 2012 yet has only made 18 appearances for the club missing one-and-a-half-seasons through injury.

Despite his lack of playing time he has been capped eight times by the Brazilian senior squad which has got the Gunners boss thinking that he could very well become one of the best defensive midfielders in Europe.