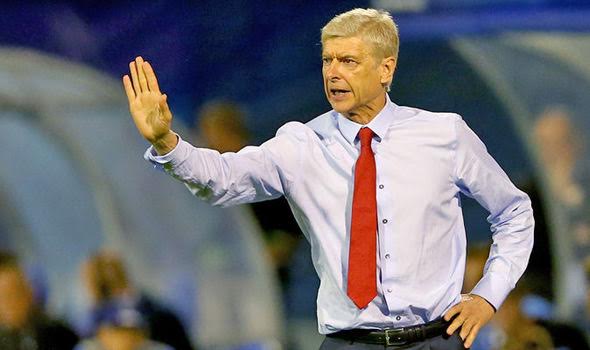 Arsenal manager Arsene Wenger has come out and said that it was not Olivier Giroud’s fault that the Gunners lost 2-1 last night to Dinamo Zagreb in their Champions League Group opener, but his fault, because he had gotten his tactics wrong.

“You know that when you don’t win the game you have to look at yourself and think, ‘I didn’t get it right,'” said Wenger.

“I personally don’t believe that the players who came in had a bad game. It just didn’t work. We know we have to do that again. We were maybe a bit unlucky and maybe lacked cohesion or some competition in some situations.

“I have to analyse that. It’s very difficult to give you a definite answer straight after the game.”

Wenger must now prepare the team for Saturday’s trip to Stamford Bridge where they take on a struggling Chelsea who are eager to get their season back on track.