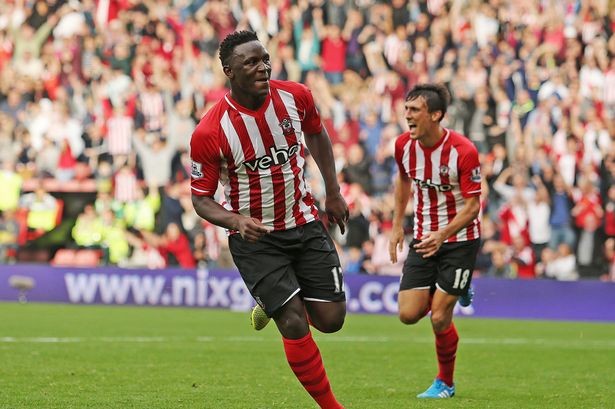 We cannot believe that talk of Arsenal trying to sign Manchester United defensive midfielder Michael Carrick is actually getting any press time today.

A host of national newspapers including the Independent are running story’s today claiming that Arsenal manager Arsene Wenger is ready to make another approach for the 34-year-old Manchester United defender knowing that he will be a free agent come summer.

Wenger is reportedly a big fan of the former Tottenham man, and has failed in three previous attempts to get the England international to move to the Emirates.

While we know that Petr Cech has proved to be a very good signing from Chelsea, the footballing life expectancy of a goalkeeper is much longer than that of a defensive midfielder as Gianluigi Buffon has shown still playing for Juventus and Italy at 38-years-old.

What Wenger needs to do is forget about trying to sign a player on the cheap who still may have a season left in him, but rather focus on leaving a team intact for his predecessor to take over rather than a club that needed a serious overhaul as was the case with Manchester United when Sir Alex Ferguson stepped down.

One player we feel the 66-year-old Frenchman should try and sign is Southampton’s Victor Wanyama who at only 24-years-old represents the type of quality player Wenger needs to bring into the club as we say goodbye to Mathieu Flamini, Mikel Arteta and Tomas Rosicky.

Last summer Wenger balked at paying Southampton £25 million for Morgan Schneiderlin, yet with Ronald Koeman eager not to lose any more of his top players it may cost the Gunners a similar amount to sign the Kenyan international.