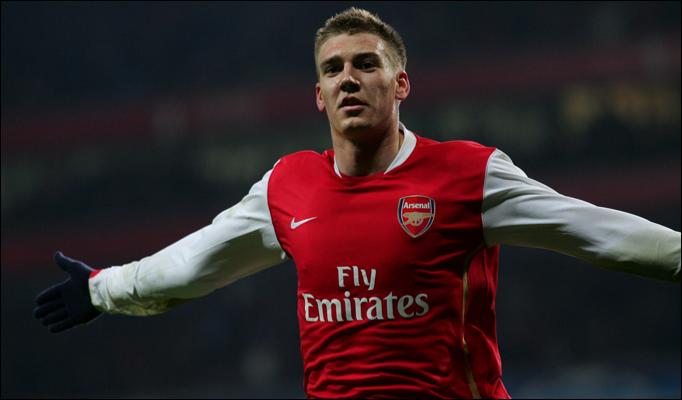 Arsenal manager Arsene Wenger has put his faith in Danish striker Nicklas Bendtner, and hopes that he will win back the Arsenal fans with the way he plays.

Bendtner is set to be a starter in tonight’s Capital One Cup third round match against West Bromwich Albion away with the Frenchman believing that he will receive a warm reception from the travelling supporters.

“Fans forgive you everything as long as you produce the performances on the football pitch,” Wenger said.

“That’s what people want. I think our fans have a positive attitude towards Bendtner and they will be behind him.

“Only you can create that with your performances.”

Seemingly a bit of a trouble maker Bendtner got sent out on loan first to Birmingham City, and then to Sunderland before playing last season in Serie A for Juventus in Italy.

The 63-year-old Wenger tried to sell the Danish international in the summer to newly promoted Crystal Palace but the deal fell through, leaving Bendtner still at Atsenal where he has been training to get back into the team.

“He has responded with a good attitude in training and with good, hard work,” the Frenchman said.

“He had nearly gone somewhere else and in the end he stayed because it didn’t work out and we needed him here.

“Now he can convince everybody. We are open minded, we believe in his qualities.

“I personally believe in his qualities. It’s just down to attitude and fighting spirit.

“When he has that, Nicklas can be an unstoppable striker. He gets his chance. Our job is about that. Take your chance.”