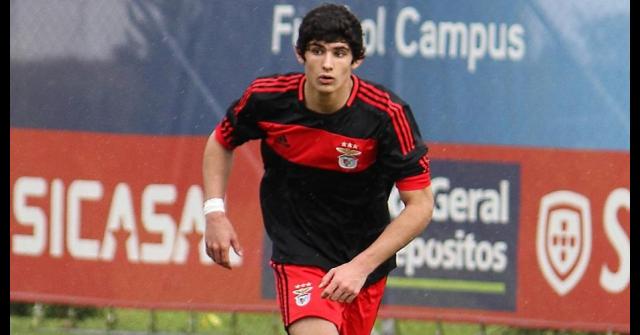 Arsenal manager Arsene Wenger is keeping a close watch on Benfica youngster Goncalo Guedes after hearing that scouts from AC Milan and Borussia Dortmund have been sent to watch him play in the UEFA Youth League.

Media in Portugal is claiming that Gunners scout Gilles Grimandi has also been in Lisbon to watch the 17-year-old play.

Benfica won the Portuguese title at the weekend and are trying to get Guedes to sign a new contract that will include a high buyout clause to fend of interest from other clubs, yet at the moment is believed that the youngster would be available for around £6 million.