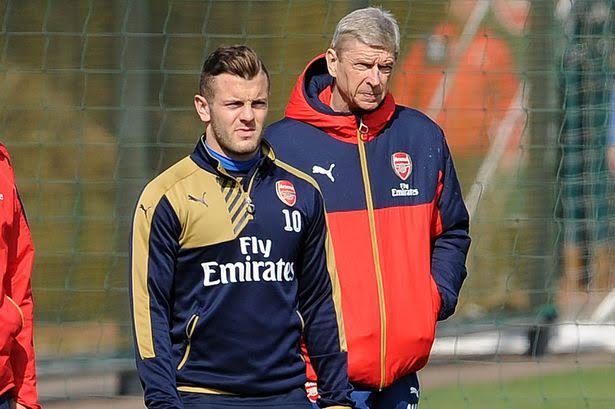 Based on various quotes made by Wenger during different pre match and post match press conferences, Arsenal seem to be ready to finally sign a world class striker this summer. Olivier Giroud has been very poor for Arsenal so far this season and Wenger himself has many times confirmed what Arsenal has lacked is the presence of a good goal scorer.

And if reports in the media this week are to be believed, Arsenal may finally be getting in that world class striker that is able to put away the numerous chances Mesut Ozil and the other Arsenal midfielders create that Giroud currently wastes.

Reports claim Wenger is very keen on signing Liverpool and England international striker Daniel Sturridge. The former Chelsea striker has had a troubled season having missed over 10 months of action due to injury. Wenger is however not bothered about Sturridge’s injury problems and is reportedly readying a £30m bid for the striker which he hopes will be good enough to convince Liverpool to sell the striker.

Reportedly on a £120,000 a week wage package, his wage demand is unlikely to be a problem for Arsenal especially considering Wenger has finally relaxed Arsenal’s hitherto tight wage structure.

Imagine having Sturridge, Sanchez, Ozil and Iwobi or Henrikh Mkhitaryan who has also been linked with a move to Arsenal in Arsenal’s attack next season? That will not only scare defenders even before a match is kicked, such an attack will certainly compete keenly for not only the Premier League title but as well as the Champions League.