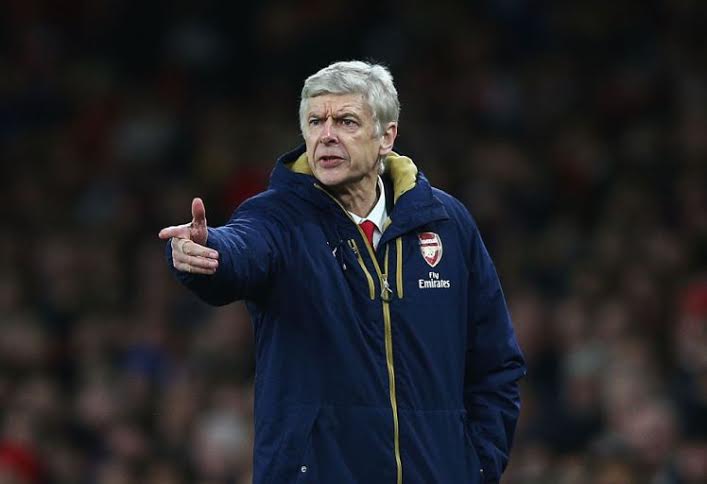 Arsenal manager Arsene Wenger was not too pleased last night when following the 0-0 draw with Southampton he was questioned over his lack of new signings.

The Gunners suffered a frustrating night unable to find a way past Saints keeper Fraser Forster, and have now slipped down to fourth place in the table behind North London rivals Tottenham.

The 64-year-old Frenchman has Arsenal fans excited last month after promising them an exciting transfer window, but in the end all Wenger managed to sign was Basel defensive midfielder Mohamed Elneny.

Arsenal have now gone 300 minutes without scoring a goal in the Premier League, leaving Wenger to be angry when it was suggested that had he signed a striker in January the situation might now be different.

‘If you knew a world class striker who could strengthen our team you should have told me before the transfer deadline was over,’ said Wenger.

‘They do not walk in the street and say “please here is a world class striker can you take me?” They are all at big clubs and under contract. None were available.

‘We have Walcott, Giroud, Ozil, Sanchez and Welbeck – who is coming back.

‘Instead of thinking tonight a miracle man could have scored for us I think it’s better to think about how we can score with the players we have.