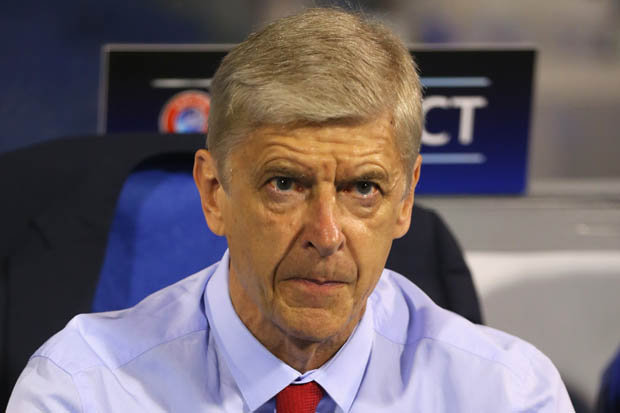 Arsenal manager Arsene Wenger has criticised his team’s nightmare journey home from the Croatian capital Zagreb after having watched his team suffer a 2-1 loss in their Group stage Champions League match with Dinamo Zagreb on Wednesday night.

The Gunners travel across town Saturday lunchtime to play Chelsea at Stamford Bridge, and Gunners boss Wenger is claiming that the trip back from Croatia could have a negative impact on his team’s performance.

Zagreb airport closed at 11pm on Wednesday night for building work forcing the team to take a coach to Maribor in neighbouring Slovenia in order to fly home to London, finally arriving in the capital at 4am.

This now has Wenger complaining about tomorrow’s early kick-off; while Chelsea fans just see it as an excuse should the Gunners lose to their west London rivals.

In a more positive note Arsenal forward Theo Walcott is looking forward to the match and says that the club must move on from a difficult night in Europe.

“We have a big, important game at the weekend but everyone will be disappointed.

“However we can’t blow one result and say it’s the end of the season.

“We have had setbacks before and managed to bounce back from them.

“The manager will make sure it’s put to bed in the changing-room and that it will stay there.”