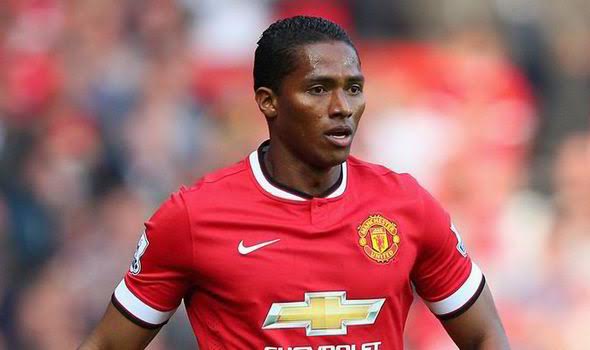 According to reports, Ashley Fletcher, the 20-year old striker who is on loan at Barnsley has confirmed that he will be coming back to Old Trafford at the end of the season and will be vying for a first team spot.

Fletcher has been one of the many gifted youngsters at United academy. The club decided to send him on loan for further development and game time. This move is a move in respect of the possible revamp that is expected to take place in Man. Utd at the end of this season. United is expecting to make the most of whatever they have so that they can challenge for titles.next season.

Fletcher won the Johnstone’s Paint Trophy and also has helped the club reach the League One play-off spot while scoring 7 goals in the process.

He has been constantly in touch with the United under-21 manager and is looking to make a return and take his chance to emulate the likes of Marcus Rashford and Timothy Fosu-Mensah. While he is not completely against another loan move, he would like to have a shot at making into the first team and play in front of the Manchester United fans regularly.