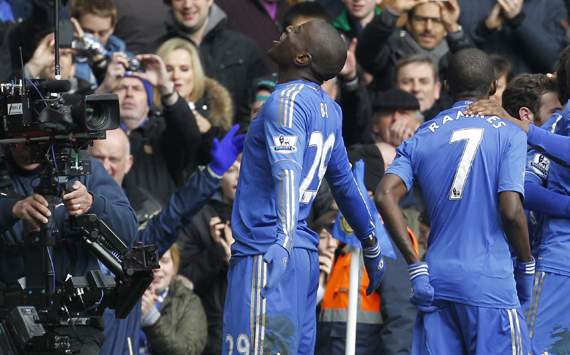 After finding himself marginalized for much of the season and with the possible arrival of Diego Costa and possibly Bayern Munich’s Mario Mandzukic it looks more than likely that the Senegalese striker will be leaving Stamford Bridge no matter what manager Jose Mourinho may promise him.

Ba was set to join Trabzonspor during the January window, but the deal was called off after Fernando Torres picked up an injury.

Now however Turkish side Besiktas board member, Deniz Atalay has told the Daily Star the only striker the club is interested in is Ba saying: “We have been linked with a lot of players but the only player we are interested in right now is Demba Ba.

“We have made an enquiry for Ba however, Chelsea have not decided whether they want to keep hold of him next season.