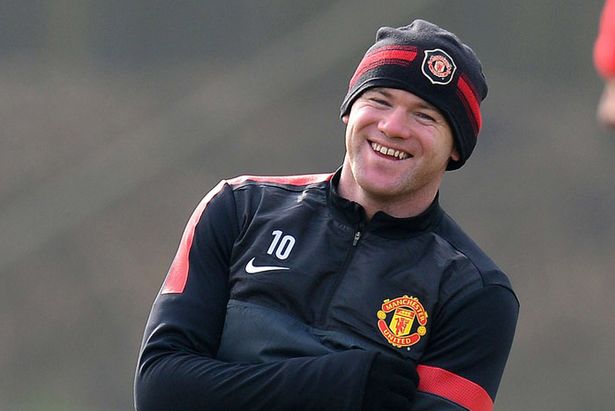 City take on United at the Etihad on Sunday, in what is the first meeting of the two Premiership giants this season with pundits predicting that it could prove to be a match that predicts what kind of a season the clubs both under new managers will have.

The Liverpool born Rooney claims that it is the Liverpool against Man United clash that means the most to both the United and Liverpool fans.

“City has had their success recently, but I would probably say that United and Liverpool is still the biggest game,” Rooney told reporters.

“They’re all big games, but obviously United and Liverpool has been a massive game over the years. I’d say it’s still the biggest game.”

Having said that Rooney admits that the match against City is a huge game for both clubs, but thinks it is too early in the season to predict either clubs fortunes.

“It’s a massive game between two title contenders,” added Rooney. “It’s not going to define the season, but it’s a big game, a local derby.

“The English players are more aware of what it means after the last four or five years. It’s a big game and we’ll be going there hopefully to win. I’ve scored a few goals against City and I’m looking forward to the match.”