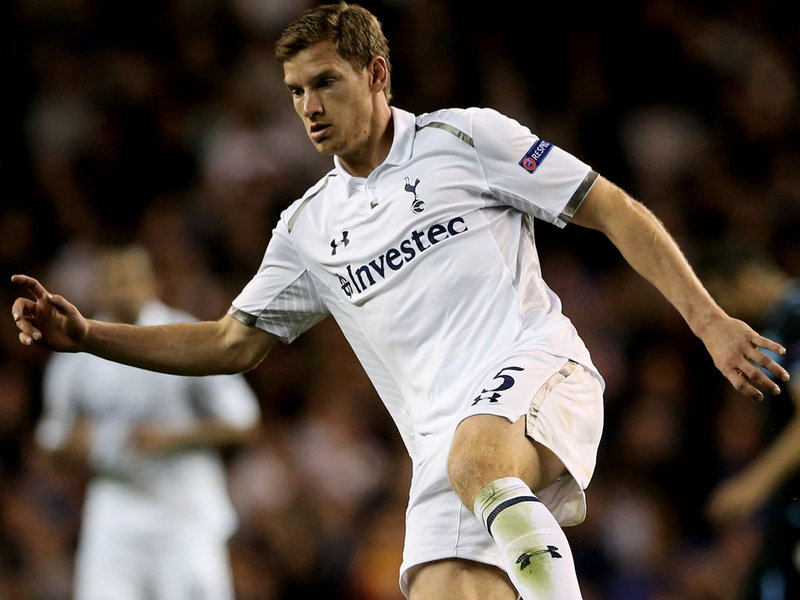 Ahead of Tottenham’s clash at the weekend Spurs defender Jan Vertonghen feels that Manchester City is still the team that will win the Premiership despite currently being lower in the table than Tottenham.

The Spurs defender is looking forward to next Sundays match with City at the Etihad when the eighth placed team with taken number seven in the Premiership.

City has won all five of their home games this season, but has had trouble on the road losing at Cardiff, Aston Villa, Chelsea and Sunderland.

“I think if we’d won against Newcastle, we’d be joint second now – but we’re seventh.

“It’s unbelievable how we play City and United next. It’s very hard this year. (Vincent) Kompany already said it will be the toughest league in years to finish top. We have to be at our best to finish in the top four.”