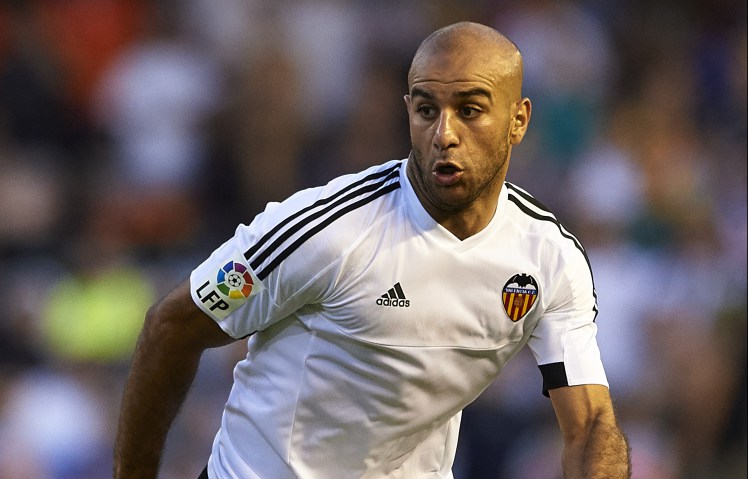 According to news out of Spain today brought to us by Fichajes.net ,Gary Neville’s Valencia have offered Chelsea the chance to sign 6ft 1in centre-back Aymen Abdennour for around £19.7million, as the Spanish club looks to offload the Tunisian international following a disappointing spell at the Estadio Mestalla.

The 26-year-old was brilliant while at French Ligue 1 side Monaco, but has failed to settle in Spain and has been told he is free to leave if the club can receive their asking price.

Meanwhile over at Stamford Bridge captain John Terry appears to be in his last season for the Blues, and with Jose Mourinho and his desire to sign Real Madrid’s Raphael Varane no longer on the cards Abdennour could prove to be a viable option.