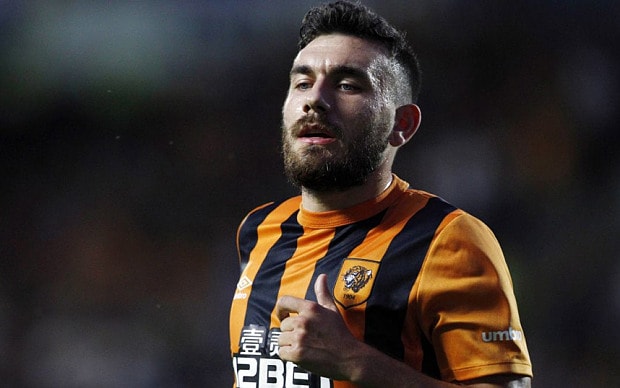 Robert Snodgrass is set to miss Hull City’s trip to London to face Chelsea, and the official reason has been given as ‘muscular injury’.

The Scotland international’s contract with Hull is running down and as such he is a target for numerous relegation candidates that look to add an attacking midfielder to save them from the drop.

West Ham just launched a £7.5m bid that was promptly rejected. Hammers could use a player of this profile as they parted ways with Dimitri Payet, and they are indeed the favorites for capturing Robert Snograss. They’re facing competition from Burnley, Watford, Middlesbrough and Sunderland.

Hull City, meanwhile, are opposing the sale of their prized midfielder as he’s their only chance of staying up, but also find themselves in a situation where they’d have to quickly negotiate a new deal with Snodgrass, which also means they’d have to persuade the player it’s the best career choice for him.