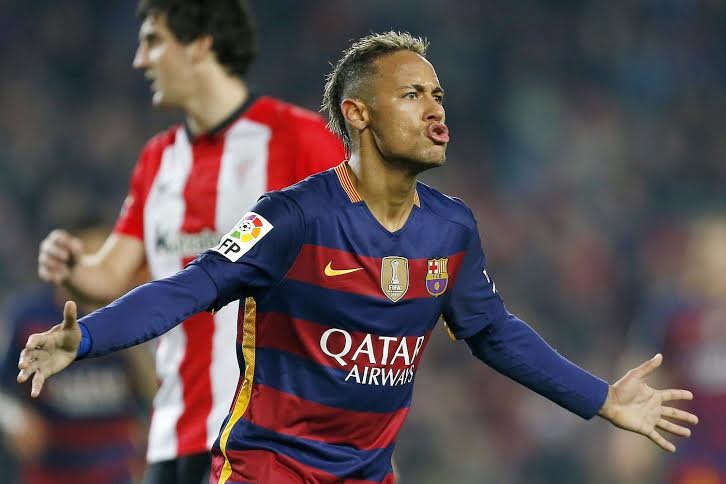 Barcelona forward Neymar has put the Premiership on alert after his father revealed his son could be leaving the Nou Camp.

Currently it is being assumed that Manchester United is winning the race, but there is also interest from Chelsea and Manchester City, who are said to be monitoring the situation with the La Liga star.

According to news coming out of Spain Neymar Snr, who along with his son are being investigated by Spanish police for alleged corruption and tax fraud told a judge that an unnamed club had offered £144 million for his son’s services.

When leaving the trial in Madrid Neymar Snr, said that the bid in question was not from Barcelona rivals Real Madrid, adding to the speculation that the club in question was Manchester United, who according to the Sun had secretly met with the Brazilians representatives back in August.

Meanwhile Pep Guardiola is set to take over at the Etihad next summer, and the 23-year-old has already gone on the record saying how he would like to play for the Catalan boss.

Neymar said: “Guardiola is a guy I really admire — and who I would love to work with.”

Summer may seem a long way off now, but the thought of Neymar playing in the Premier League next season is mouth-watering no matter which team he signs for.