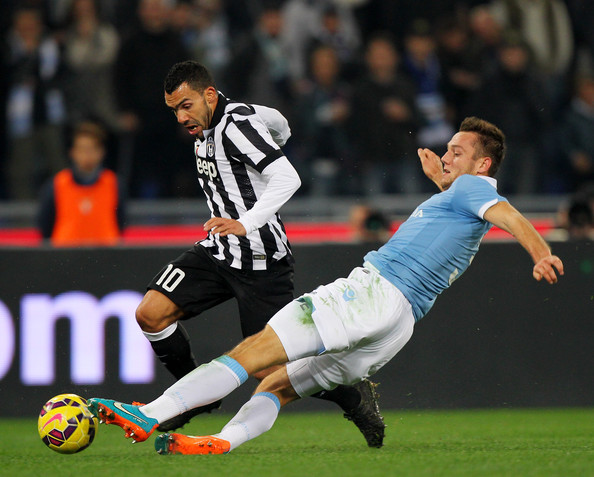 Manchester United manager Louis van Gaal was eager to have a deal in place for the 23-year-old before the end of the season freeing him up to concentrate on securing other Red Devils summer targets.

LVG’s plans could have suffered a bigger setback than was first thought after reports in Italy said that Lazio owner Claudio Lotito told Manchester United he will reject any offers for the defender.

It now remains to be seen if van Gaal wants to test Lazio by upping their offer or if they will now drop their interest in de Vrij and move on to other possible defenders.