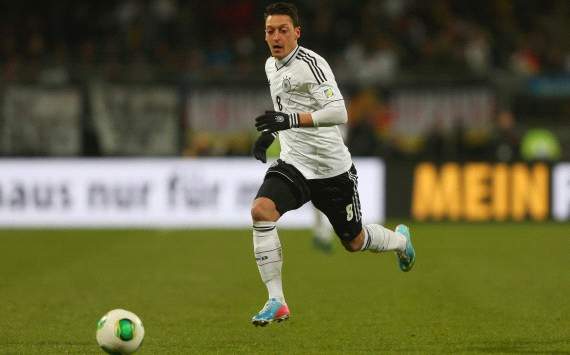 Graham Hunter is an expert on anything to do with Spanish football, and has told the Alan Brazil Sports Breakfast  that Arsenal have made a deal with Real Madrid for German international midfielder Mesut Özil, and have agreed upon the fee.

Özil would much rather play for Manchester United though, and if the chance to go to Old Trafford presents itself Hunter has said: : “If a deal which he found acceptable came from United, Özil would be sprinting out the door.” You can listen to the interview by clicking the link below.