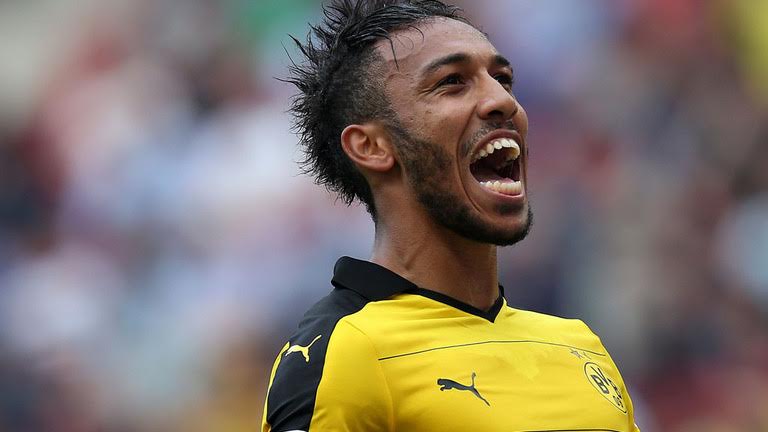 Speculation regarding the future of Borussia Dortmund forward Pierre-Emerick Aubameyang was ratcheted up a notch yesterday, after the Gabonese international failed to turn up for Dortmund’s first training session after the Bundesliga’s winter break.

A spokesman for the club said the star player was missing “for personal reasons” although reports in England and Germany have linked the 26-year-old with a move to Arsenal, Liverpool or Manchester United.

“He’s very important, on the pitch and off, for what he contributes to the group atmosphere.”

So far this season Aubameyang is the Bundesliga’s top scorer, with 18 goals in just 17 games with 27 goals in all competitions, his best start to a season since arriving from French Ligue 1 side Saint-Etienne in 2013.