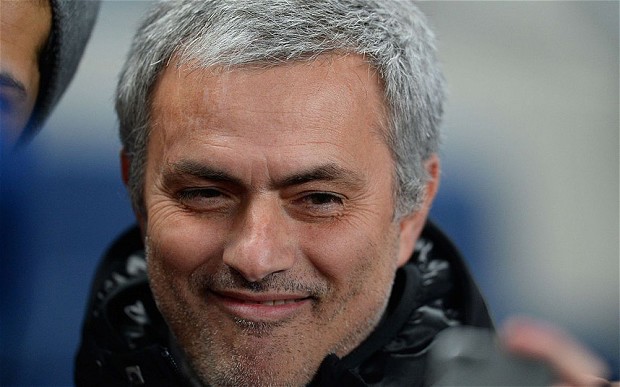 Chelsea manager Jose Mourinho has said that this summer’s transfer market will be the deciding factor as to whether or not Chelsea can win the Premiership title next season.

Chelsea finished third this season following their win over relegated Cardiff City yesterday making it the first time the Portuguese manager has finished out of the top two with whatever team he was in charge of since 2003.

The Blues boss is not too downbeat about finishing third, and thinks with the right summer buys Chelsea can win the title next season.

“Next season if we do our work in a successful way in the summer market, which I know the club is trying to do everything to make that a successful period for us, then if we do that I want to start day one saying we are going to fight for the title,” said Mourinho when talking to Sky Sports.

“We don’t need a new spine, a new structure. It is there.

“The fundamental for us now is a couple of players of a certain level to help the team immediately go to a different level.

“After that the additional is if someone has to leave then someone has to come. Our work in the summer is not a big amount of work, it is just the right choice.”