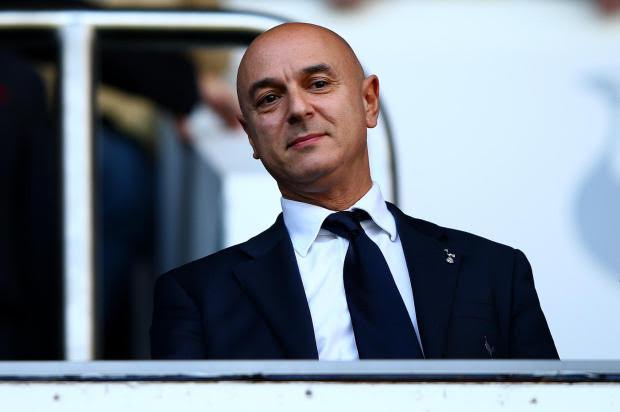 Speaking to the Telegraph, the 68-year-old appeared to suggest that in Levy’s effort to get a cut price deal for the England international he actually out thought himself, and in the end missed out on what could prove to be a costly mistake.

‘I thought the West Brom lad (Berahino) would go to Tottenham, Redknapp said.

‘I thought that was a game of bluff between the two chairmen.

‘I think Daniel has out-bluffed himself this time.’

Spurs fans must be furious over Levy’s latest failure, and should now be worried as to whether or not the club can compete with the Premierships best as they muster their resources in order to build the new Stadium.