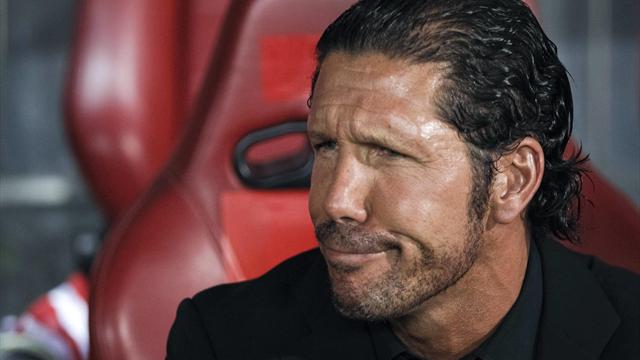 In what the Daily Star is calling an exclusive story they suggest that Daniel Levy and company are looking at Atletico Madrid manager to take over at White hart Lane despite signing Tim Sherwood to an 18-month contract.

Since moving to Atletico two years ago the 43-year-old Argentinian has been a huge success winning the Europa League his first season in charge, while also adding the UEFA Super Cup with a stunning 4-1 win over Chelsea in Monaco.

They also won the Copa Del Rey beating cross town rivals Real Madrid in the Santiago Bernabéu by a score of 2-1.

Currently Atletico sit joint top of La Liga with Barcelona while easily cruising into the knockout stages of the Champions League.

No official moves have yet been made by Spurs as no one expects Simeone to leave mid-season, but come the summer there could well be a host of clubs lining up for his services.