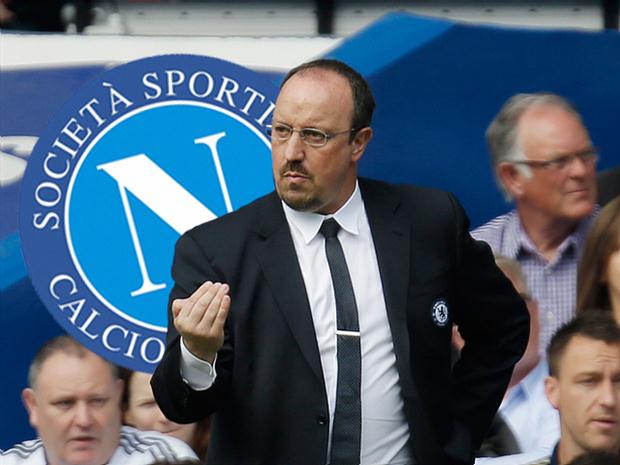 After looking as though they have lost out to Manchester United for Dutch national team coach Louis van Gaal.

Chairman Daniel Levy is expected to fire interim manager Tim Sherwood after Spurs last game this weekend and will then approach Napoli manager Rafa Benitez over the vacant manager’s job according to METRO.

Levy is looking for an experienced manager with European experience to come to White Hart Lane and sees the current Napoli boss as a safe pair of hands after having won trophies in England, Italy and Spain.

Benitez is expected to be given full reign to overhaul the current squad and will be given money for new players while at the same time left free to sell on players who do not fit in with his plans.