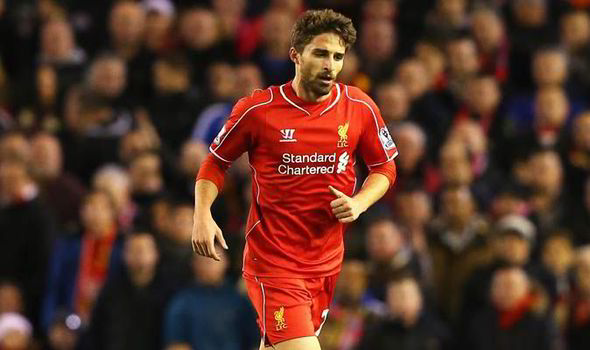 Fabio Borini is currently persona non grata at Liverpool, having been excommunicated from training with the rest of the first team by Reds boss Brendan Rodgers.

The Italian striker, Rodgers’ first signing as Reds boss, is unwanted, but hasn’t been forced into a move away yet, despite a successful loan spell at Sunderland in 2013-14.

Now reports in Italy reckon Borini could move on – To Tottenham Hotspur.

Apparently Spurs could look to make a cut-price move for the forward, as an alternative to Saido Berahino, as West Brom continue to dig their heels in.

Would it make sense for Liverpool to sell to a European-chasing rival?