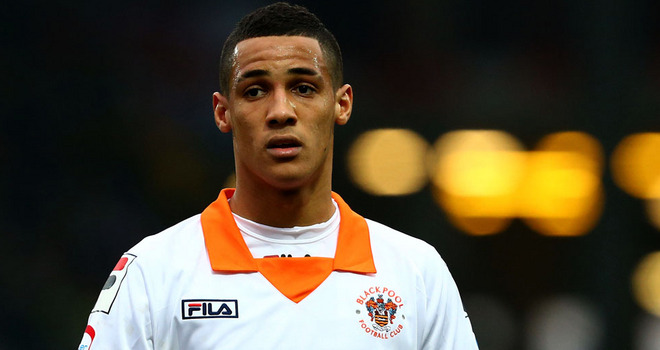 Having just announced the completion of the world record sale of Welsh wizard Gareth Bale to Real Madrid and having already spending £110 million on new players it appears that the north London club are not done yet opening talks with Championship side Blackpool over winger Tom Ince.

The Bloomfield Road star is one of the highest rated players in the Championship, and has just turned down a move to the newly promoted Premiership club Cardiff City in the hope of joining a bigger side.

Spurs have a deal on the table for £8 million that could even allow Ince to remain with the seaside club for the rest of the season something that chairman Karl Oyston would be happy with. 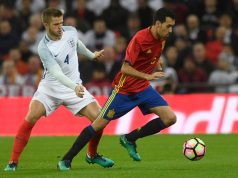