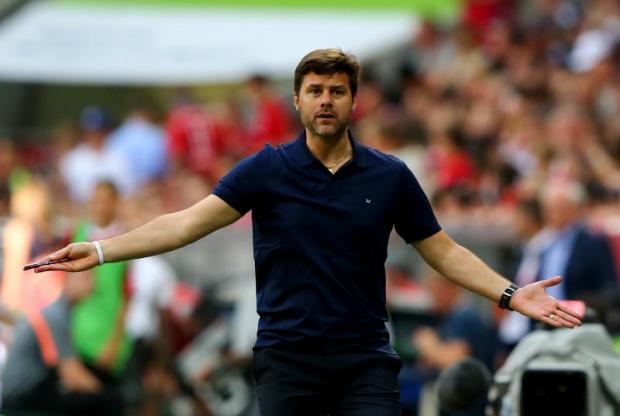 Tottenham manager Mauricio Pochettino is telling the press this morning that the club will announce the signing of a big name player within the next few days.

So far Spurs have been relatively quiet in the transfer window doing most of their business below the radar signing defenders Kieran Trippier, Toby Alderweireld and Kevin Wimmer.

The club still has a striker problem to sort out however with both Roberto Soldado and Emmanuel Adebayor both heading for the White Hart Lane exit, it leaves only England youngster Harry Kane as the lone striker.

“We have our target, I think in the next few days maybe something (will) happen,” said Pochettino

“No worries about that and the people won’t worry about the team because we have a lot of good players that can play like a striker.

Tottenham kick-off their season this lunchtime against Manchester United at Old Trafford in what should be an exciting game to get the world’s favourite league underway.