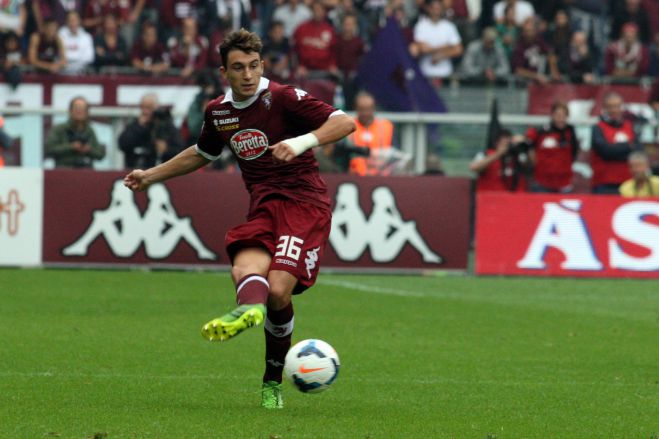 “Matteo deserves a top team and always dreamed of playing in the Champions League, so now that dream will be realised.”

“In these four years we’ve gone from Serie B and a great depression to the top flight and the enthusiasm of the Europa League,” continued Ventura.

“We worked with Darmian for many years and it’s only right he should be given the chance to make his Champions League dream come true.”

Darmian will now fly to Manchester for his medical on Friday to complete his 20€ million move, before flying out to Seattle on Monday to join up with the rest of his new team for their pre-season tour of North America.